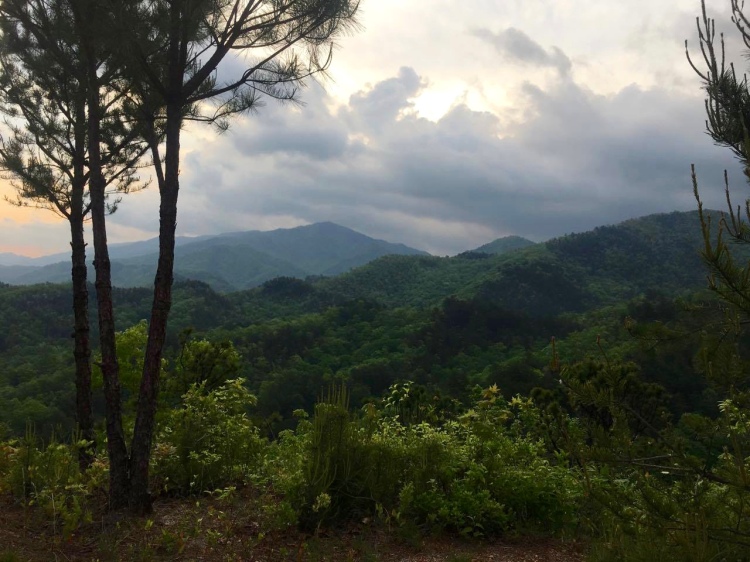 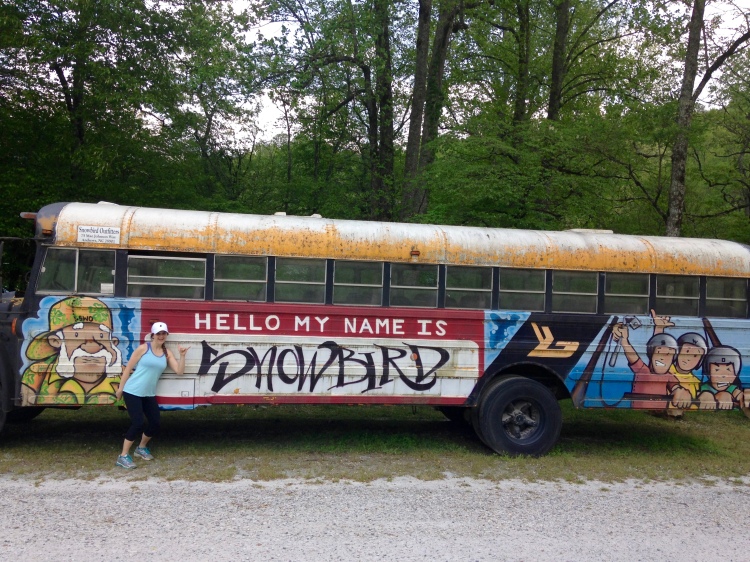 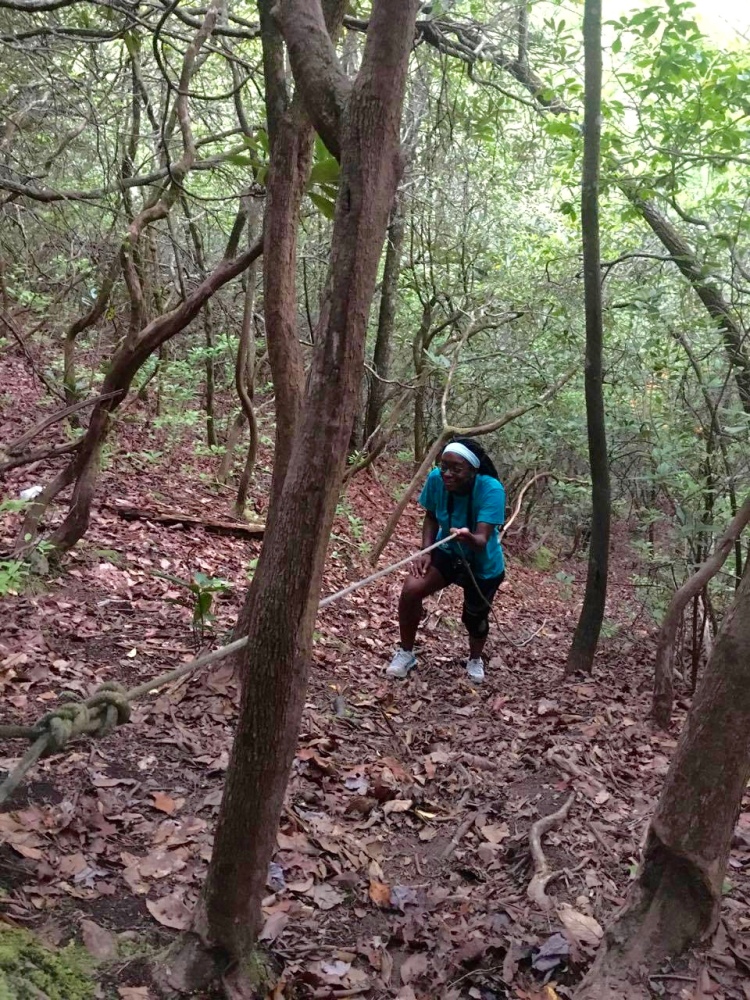 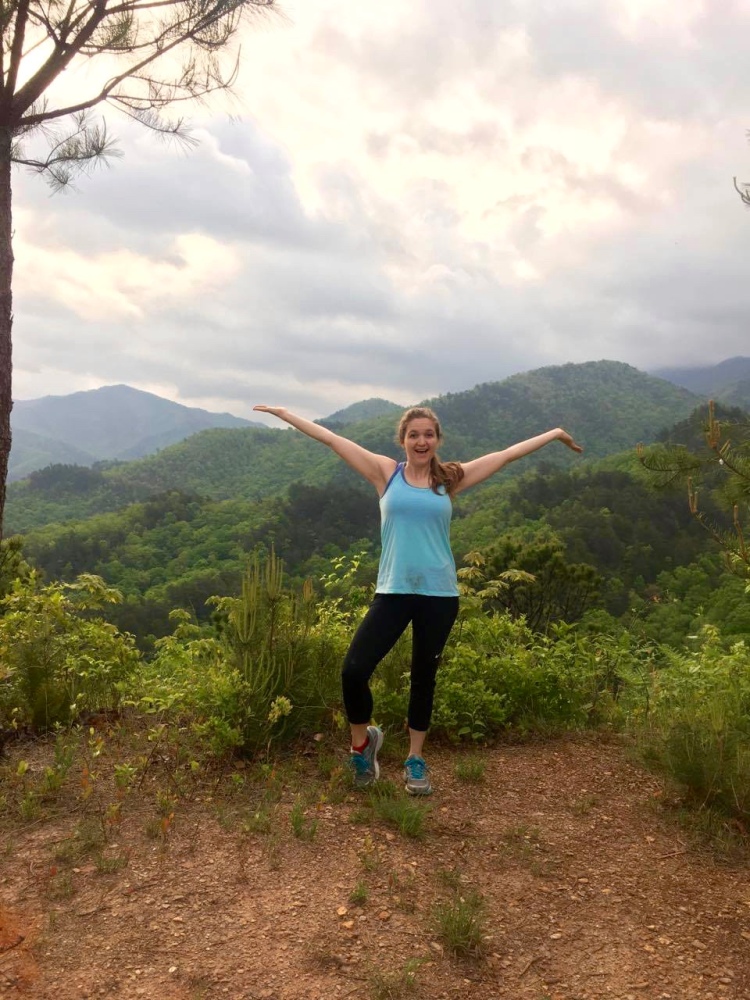 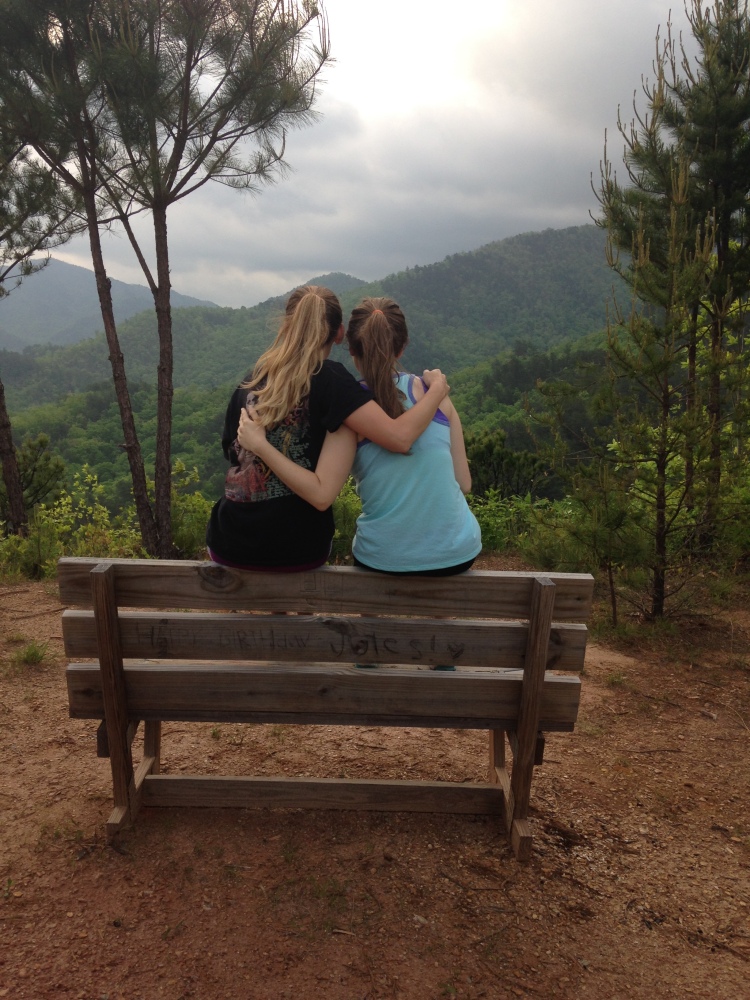 You know when your graduating college and you see so many faces for the last time? And you’re all moving hours away from each other? It’s a super sad feeling. Luckily, my group of gals from my first year in Napier is determined to make time for each other even though we are all scattered throughout the country.

We came from Florida, Connecticut, North Carolina, some of us flying in, some of us driving in, just so we could all reunite for a ladies retreat at Snowbird Wilderness Outfitters in the Nantahala Forest of North Carolina!

I love it when we reunite at someplace fun and adventurous so we can make new memories instead of just reminiscing on the old (although I do love listening and telling stories of our former selves when we had no idea what we were doing with life haha.) I can’t tell you how many times we referred to the cabin as dorm. Old habits die hard?!

My favorite part of the weekend was this hike we wanted to go on called SWO Fast. Even though I have been going to Snowbird since I was 12, I had never heard of this hiking path that was apparently on the property! It’s one of those secret paths that only hard core SWO goers know about. My friend Kriss, a former counselor, spilled the beans, and said it was a super intense hike that takes around two hours to climb. She also said that the path goes directly through the gun range where people shoot skeet.

On Saturday afternoon, me and my girls, Melissa and Kayla, wanted go for a hike. We weren’t brave enough for paint balling (which is what the rest of the group signed up for) so we decided to try this hike. The skeet shooting didn’t start till 1:30, and I didn’t believe that it took 2 hours to climb, so we decided to hike it anyways. It was 1:10, after all, so we had a solid twenty minutes to hike this trail without getting killed.

So we go to the far side of the campgrounds and eventually find this little hidden trail behind a water slide high up in the mountains. We started tromping along the trail, which wasn’t too difficult at first. It was muddy and wet and far away from the rest of the camp.

As we hiked along, I randomly laughed and said, “I hope we don’t get shot.”

Literally RIGHT after I said that, a 22 went off and echoed through the air RIGHT BY US!

We went screaming and running from the trail as fast as we could! It was terrifying. And such perfect timing.

Consequently, we decided to wait to hike SWO fast until the next morning. On Sunday, we woke up at 6:30, and me, Kriss, Emily, and Kayla headed off towards this trail. It was nice and refreshing for the first bit, but then it got incredibly steep. So steep that a rope hung down and we had to use it to climb up the mountain. I was like, UMMMMM this isn’t dangerous at all!

There was like 2 or 3 different spots where we had to climb up the rope (cue picture of Emily climbing up the trail; the picture doesn’t do it justice!), but once we got to the top, the view was SO worth it. And it truly did take us about an hour and a half to climb this thing.

The view reminded me of a rain forest; everything was so green and lush, and mountains rolled on as far as the eye could see.

It was a beautiful moment.

On the way back we had to repel down the mountain backwards with the rope or else we would have just fell down face first nose diving into trees, roots, and bushes. It was truly the hardest hike I have ever been on.

The whole weekend was one I will never forget! I just love the mountains, and hopefully someday I will have a log cabin in the woods with all sorts of hiking trails nearby so I can skip leg day in the gym and just hike instead. That would be the dream!!!

Also, don’t forget about my Bellabeat giveaway. Subscribe to my blog to enter! 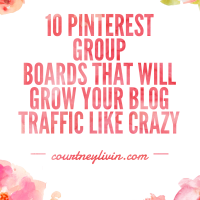 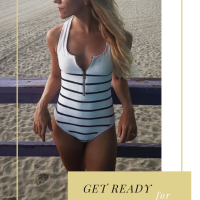 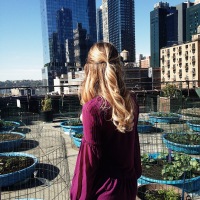