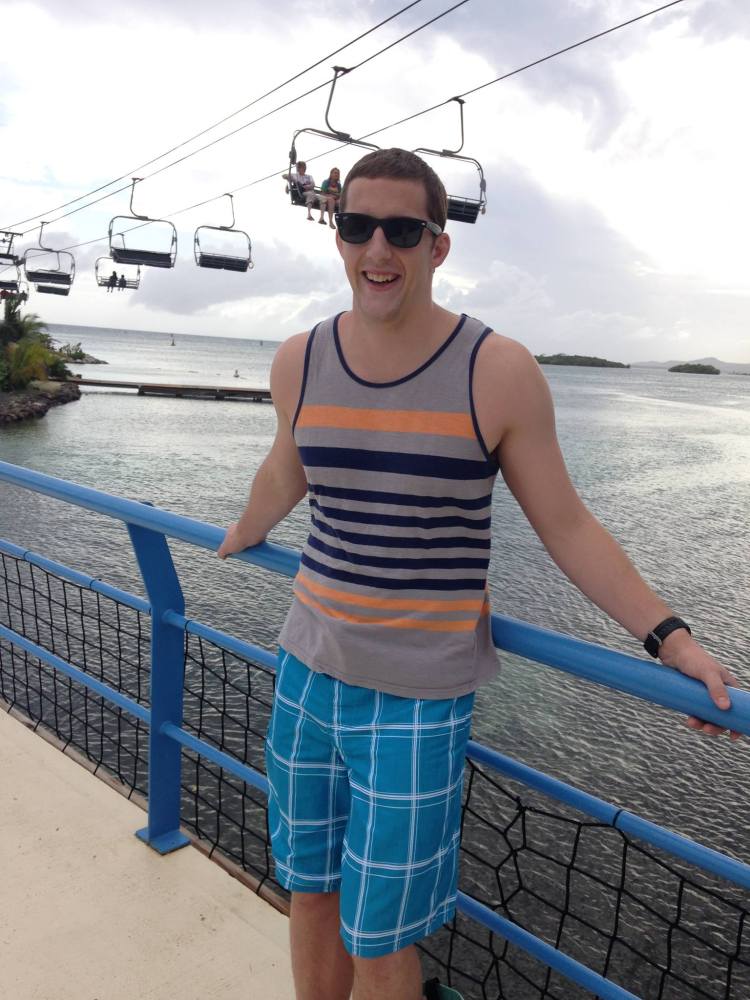 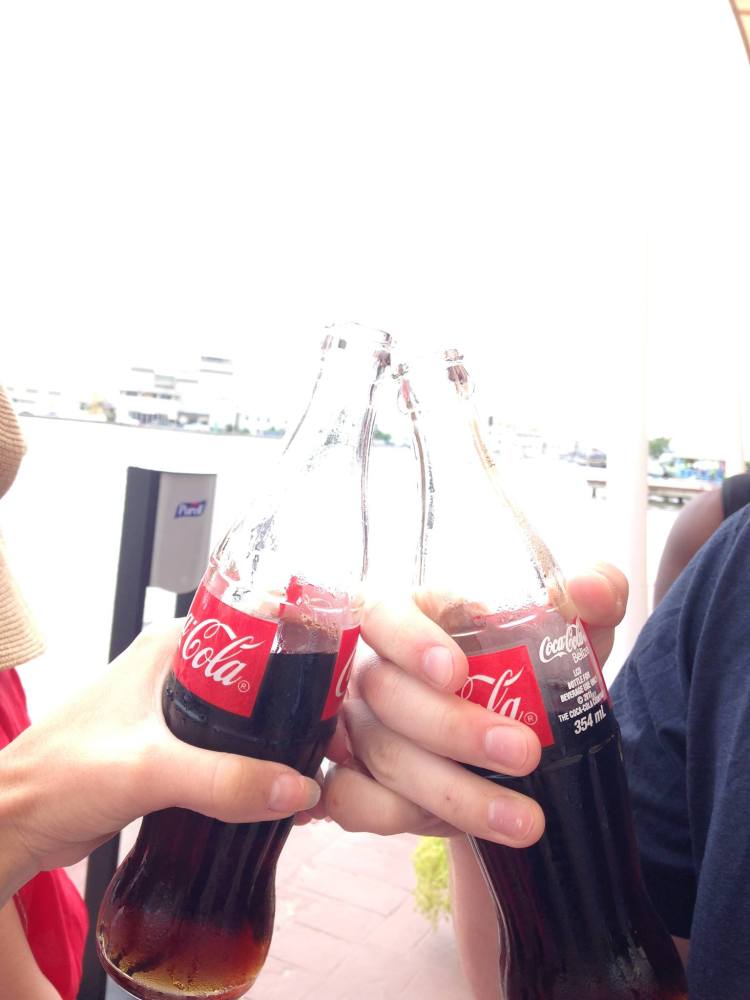 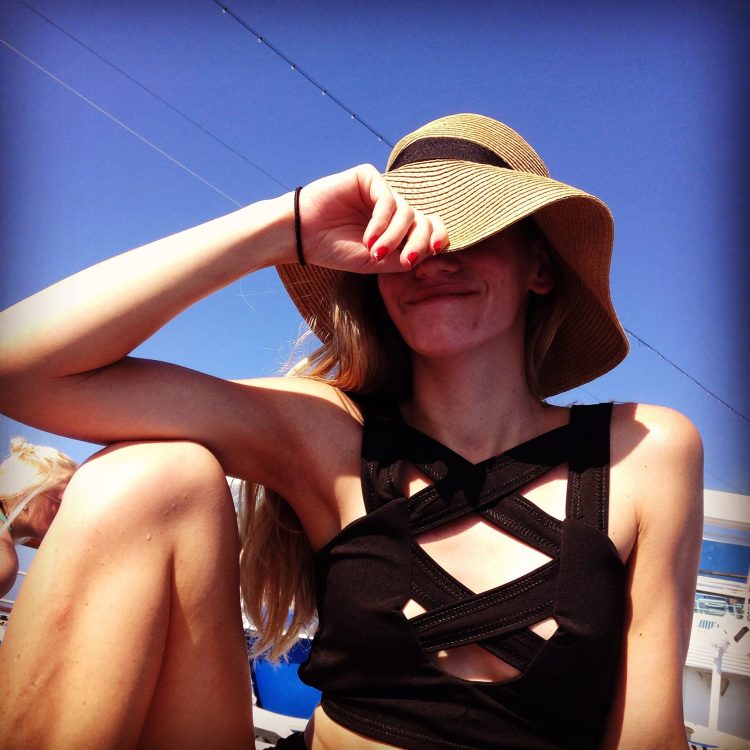 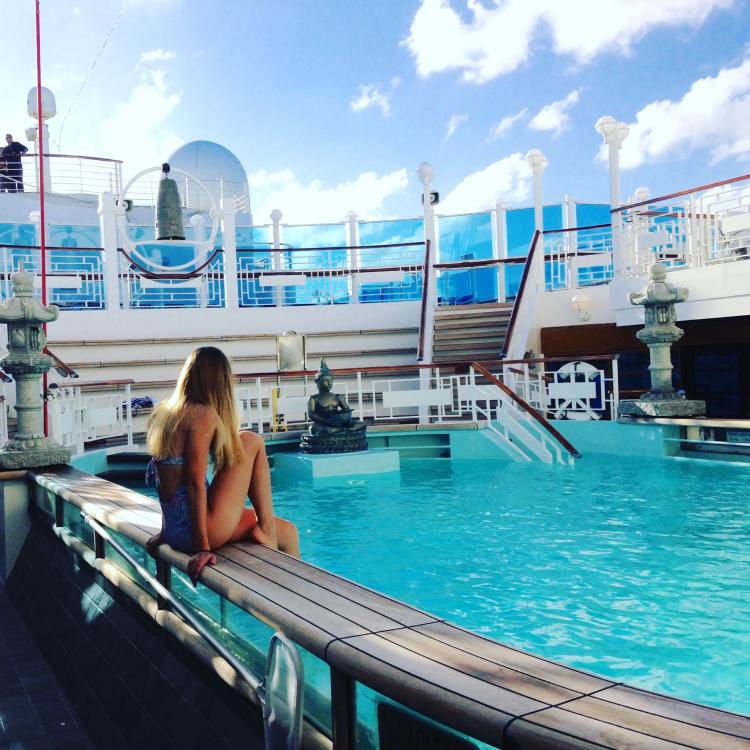 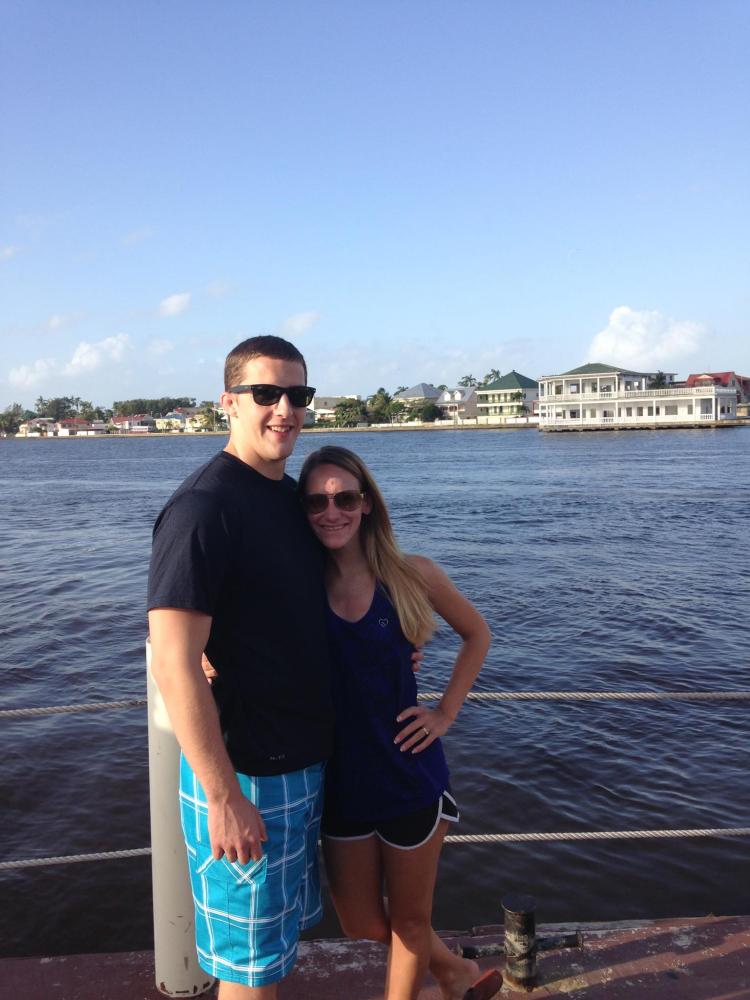 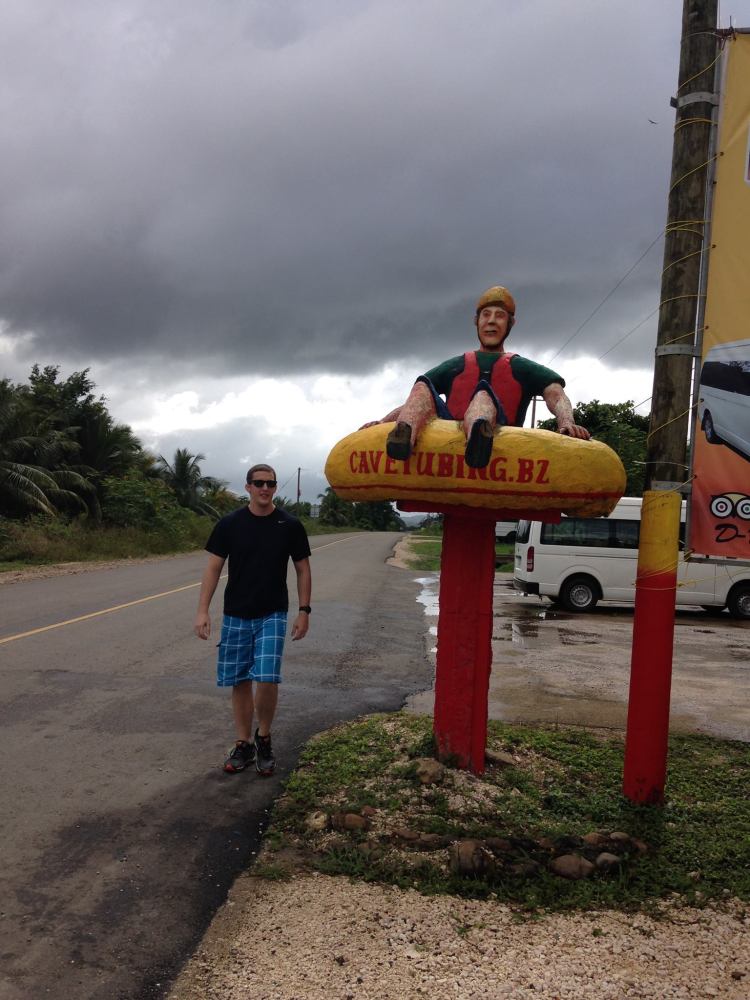 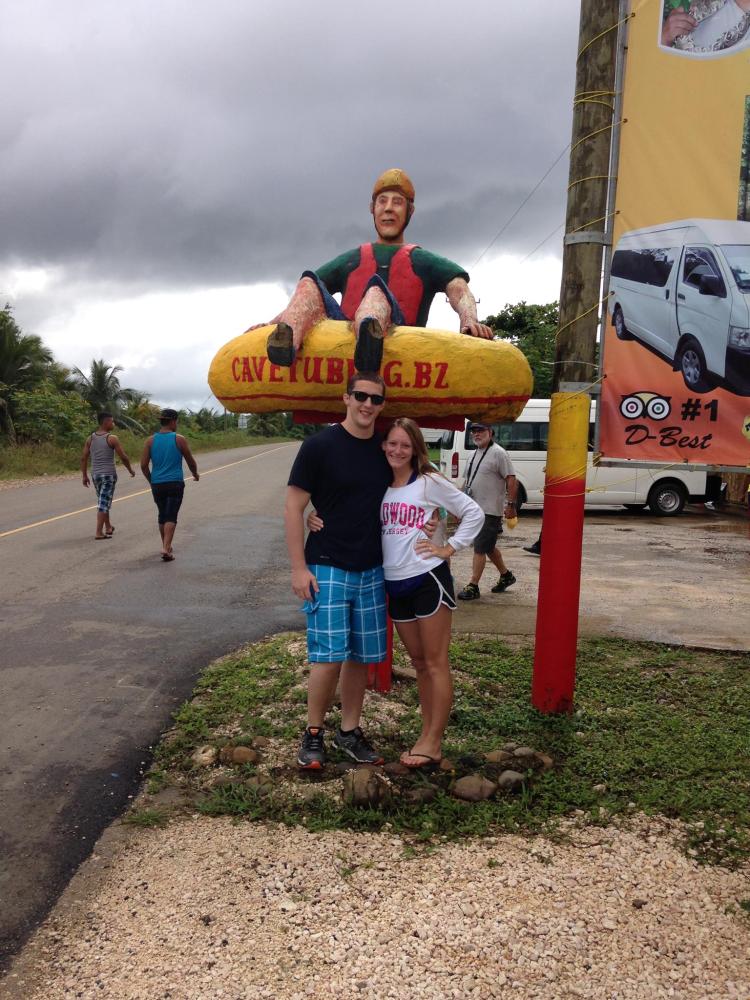 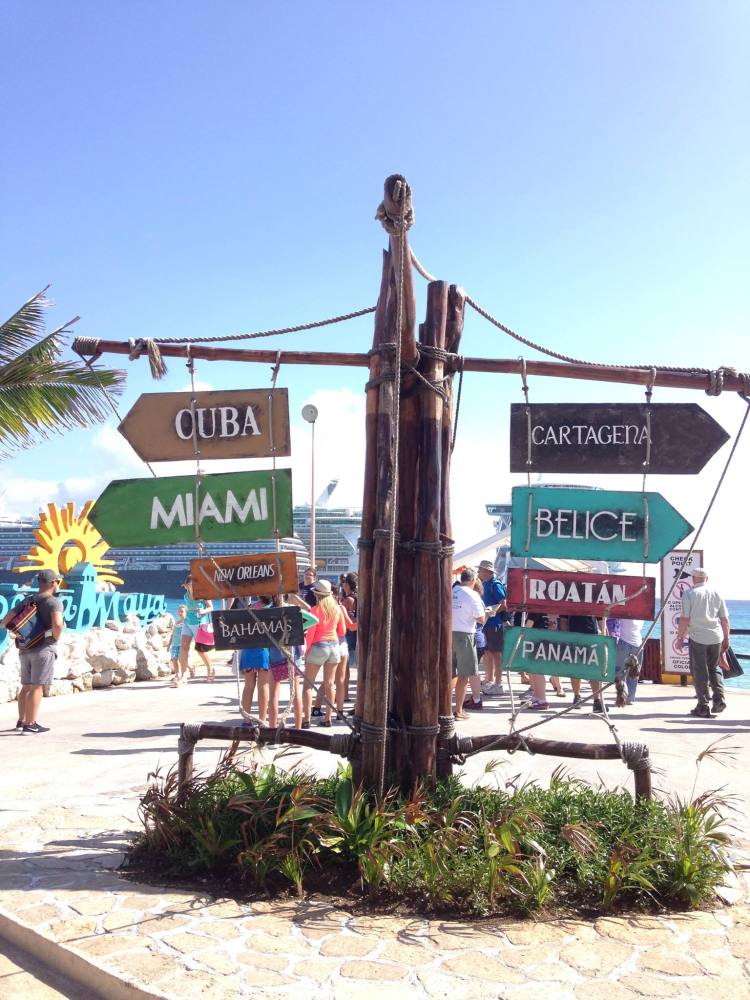 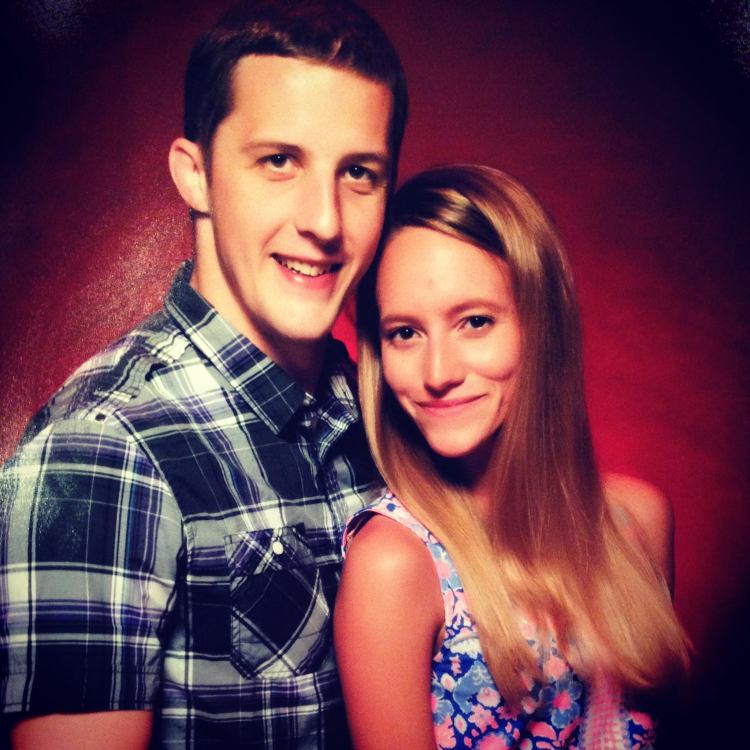 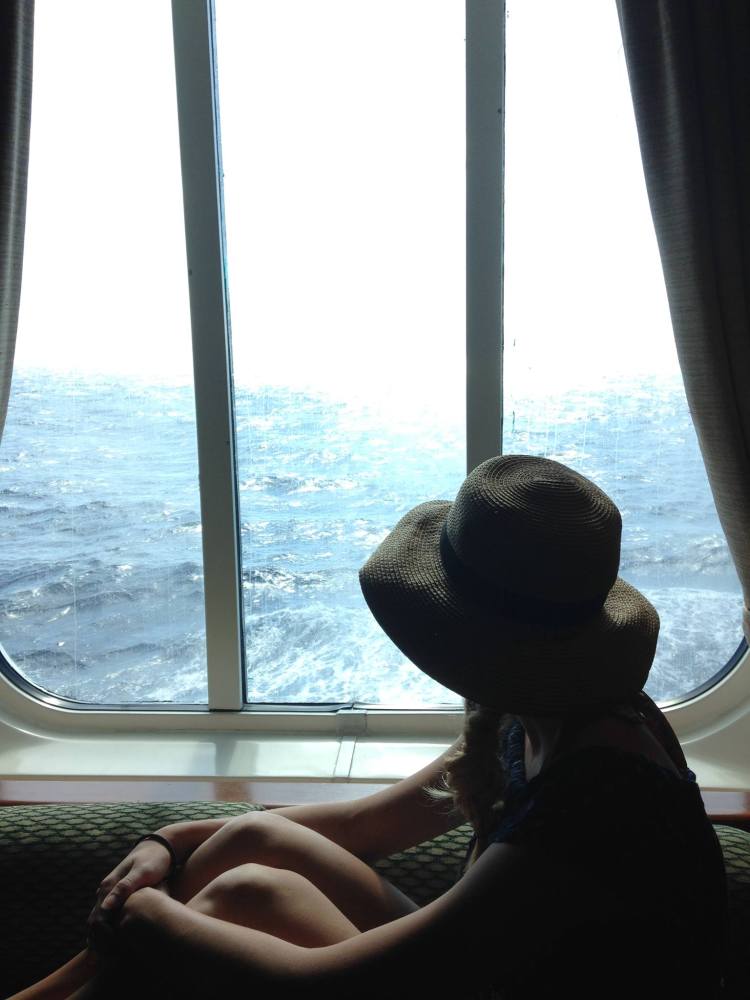 Trenton and I spent a week sailing the Caribbean! We went on our first Princess cruise and oh my goodness it was SO amazing! We went to Honduras, Belize, and Mexico.

The ship itself was beautiful, and the food was delicious. Dinner was super fancy, and we ate lunch at the buffet. They also had a pizza and burger bar by the pool. Even though the ship was at full capacity, it did not feel over crowded. They had three pools, and one of them was an adult pool (THANK THE LORD!)

I spent our two sea days lounging by the pool and reading. My favorite author, Deanna Raybourne, sent me a copy of her new book, A Perilous Undertaking, and I was so excited to read it! It comes out on January 10th, so make sure to pick up a copy. It’s a great mystery novel with such unique characters, set in Victorian era England.

In Roaton, Honduras, we took a taxi in to the town of Coxen Hole expecting it to be all paradise-esque and touristy but OH MY WORD it was not! It was poor and run down and smelled terrible. We just wanted to pick up authentic Honduran coffee but out driver didnt catch on to what we meant and took us to the super market… Anyways, the town made Trenton feel depressed, and I was like ummm this is such a random port to go to! I have been on many missions trips to towns just like that so it was weird to spend a day their on “vacation”. When we got back to where the ship was docked we went to the beach and swam around, which was nice. Trenton’s parents spent their retired years as missionaries to Honduras, so it was interesting to see what the kind of place they lived at.

Next, we went to Belize. This was one of my favorite excursions! We set off early in the morning and took a boat from our ship to the mainland. We then went cave tubing! It was an hour bus drive, and it was raining, but when we got there it was so worth the drive (which I slept through haha). We hiked through the rainforest to get to the caves and I seriously think it was the most beautiful place I’ve ever been too. I felt like I was in Jurassic park! According to the ancient Mayans, the caves took you through hell. Crazy, right?! After the tubing, the company (cavetubing.bz) took us to their restaurant and prepared authentic Belizean chicken, rice, and beans for our group. I, of course, covered it in hot sauce and took some sauce home as well. It was so delicious!

Trenton spent a summer in Belize while in college, and it was nice for him to come back to the country he had come to love.

Our third country was Mexico. We went to Costa Maya! I had been to Cozumel before and didn’t really care for the country, so I wasn’t very excited. However, I was pleasantly surprised by this beautiful area! We went snorkeling on the world’s second largest reef and saw so many beautiful fish. We also went kayaking and just chilled on the beach. Trenton fell asleep on a hammock and I couldn’t stop laughing at him- he is so good at “chilling”.

Our last day at sea was full of tanning, “hot tubbing”, and EATING. haha. Now that we’re back, I don’t know how I am going to go back to normal life. Once you get used to eating like four giant meals a day it’s hard to get back to eating small portions and healthy food! Has anyone else been on a cruise? What are your favorite ports to go to??

The next moment is always fresh and open. You don’t have to get frozen in an identity of any kind. ⚡️ Peter Chödrön
4 days till Christmas 🎄 And I’m refusing to let lockdowns won’t ruin my Christmas spirit !! ✨I feel that in some ways lockdown actually brings people together. I may have had to cancel my Christmas party, book club, and can’t go to church, but in its place I’ve got walks with friends through a quiet city and shared meals whipped up in the kitchen. ⁣
It’s delightful when your imaginations come true, isn’t it? ~ Anne of Greene Gables 🌾 Dress is by @shopmorninglavender 🤍 #thenetherlands #apeldoorn #shopmorninglavender
Started a new Dutch class today. It’s with a private tutor this time…and couldn’t help but think about all of my tutors from China who taught me Chinese. It takes an incredible amount of patience to teach someone like me another language…and I’m feeling extra grateful for all of my language tutors, current and past, who spent hour after hour chatting with me and answering my millions of questions. 🤍 If you’re a teacher, whether you teach foreign languages or math problems, know that if it weren’t for you, no other profession would exist 💕 ik heb heel veel geluk 🥰 老师是最好的 🌸
Fall has always been my favorite season. The time when everything bursts with its last beauty, as if nature had been saving up all year for the grand finale.🍁🍂🌾
Dreaming of warmer days…and my old hair 🥺 Wearing my @bellabeat fitness tracker ⚡️
In case you ever foolishly forget: I am never not thinking of you ~ Virginia Woolf ⚡️#vintagefeeling
And then it happens…one day you wake up and you’re in this place. You’re in this place where everything feels right. Your heart is calm. Your soul is lit. Your thoughts are positive. Your vision is clear. You’re at peace, at peace with where you’ve been, at peace with what you’ve been through and at peace with where you’re headed⚡️ 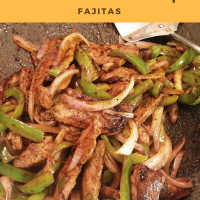 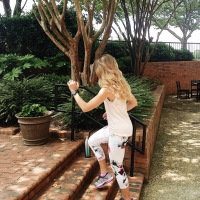 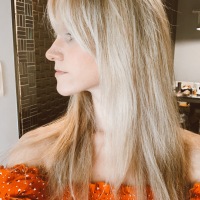 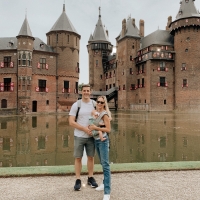